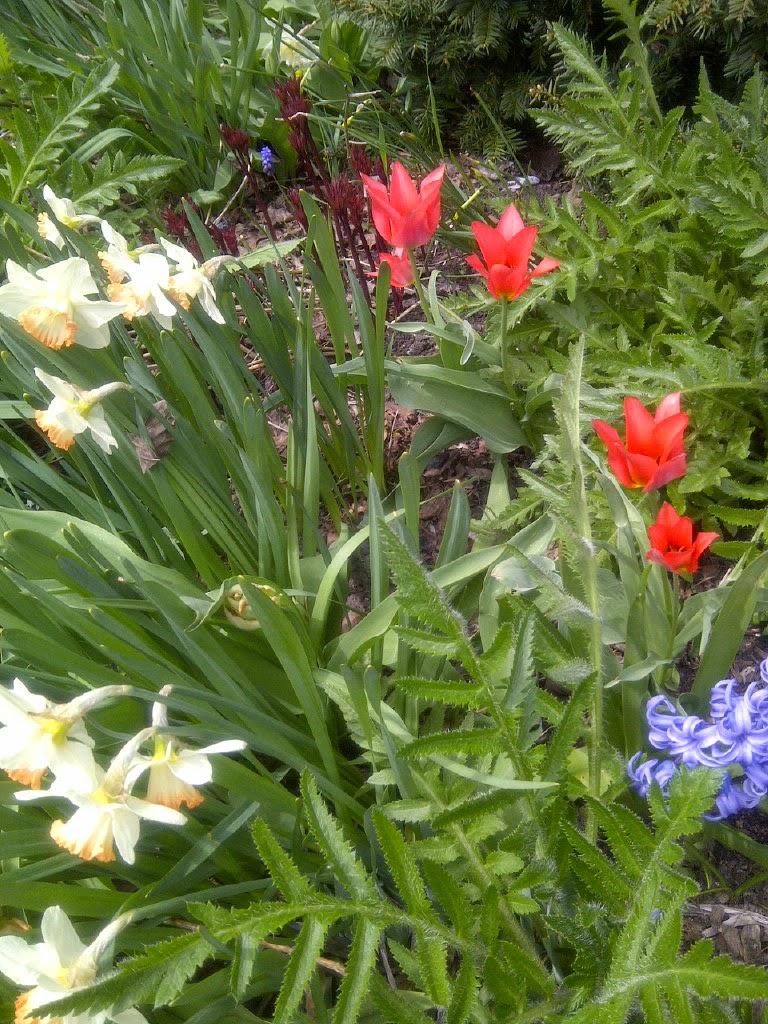 Hey folks, I’m celebrating Spring a third time! Yup! I will be celebrating on Sunday April 5th, 2015 with Qing Ming Festival, a little-known Chinese Spring food festival in Toronto, yet it is widely celebrated in China. Did you know that Qing Ming takes place exactly 106 days after the WInter Solstice? This is just one of several ways I celebrate the beginning of the new season.

Don’t you love the many exciting ways of celebrating Spring in Toronto in 2015?
My early childhood spring celebrations were quite different growing up in Toronto in the 1960s and 1970s. Despite becoming the token Chinese family in the Annex neighbourhood upon my parents’ decision to move there from the old Cabbagetown area in the mid-1960s, our young family observed this festival with very traditional practices that made our family stand out. 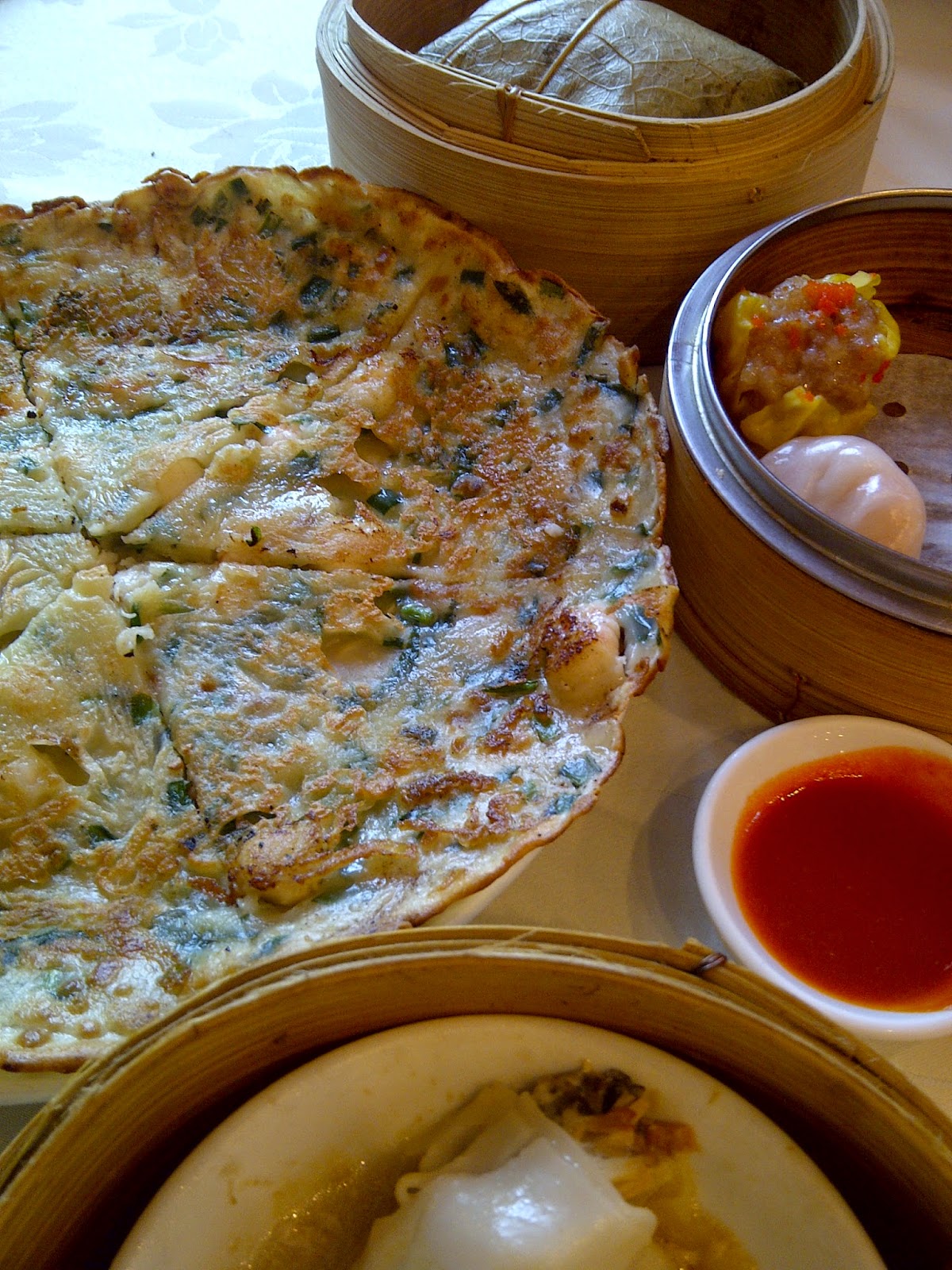 Like many fellow Canadians, my childhood springs were marked by March Break, or Spring Break, followed by Good Friday and Easter Sunday with one big hollow chocolate Easter bunny shared with my siblings. Qing Ming Festival falls between these two holidays and it made us “unique” because of the food my mom would make, and items my dad would pick-up from the Chinese BBQ shop with all those funny meats in the window display!

Qing Ming is a little-known Chinese Spring festival. It’s not yet as appealing as Harvest Moon Festival, nor as commercial and mainstream like Chinese Lunar New Year. In the Cantonese dialect, Qing Ming literally mean ‘pure’ and ‘clean’. Many of the early Toronto settlers from 1878-1970s, who had ancestors connected with building the Canadian railroad, were buried either in Mount Pleasant Cemetery or somewhere back in the old country called Southern China. Traditionally, it is spring cleaning of your deceased relatives’ graves in the countryside of China. We have descendants on both side of the family, and they are all buried in Mount Pleasant Cemetery. If you’ve ever tried traipsing through this cemetery after the winter thaw, it is mucky challenge, especially when you have three kids in tow and bags of cooked food and drinks as offerings. So my parents made a pact:  mom makes the white-cut chicken and use it as an offering at home in April, and then we visit the cemetery in the summer once the ground is dry. It’s the very traditional food practices that made us cringe. Imagine a boiled white chicken with its head and feet intact, cooled off, and placed on a platter in the open doorway of your home door. Placement is important. The chicken should face inward. Yes, any bystanders strolling by, will see the chicken’s butt. My siblings (and of course I was not exempt) must slowly bow from the hip three times as a sign of respect, with our hands clasped together with burning intense sticks. One consolation: we get to eat this #nomnom chicken AND a white sticky rice cake from the bakery! This is Act I, followed by Act II which I will share on Sunday April 5th, 2015 Chinatown food tour as we celebrate Qing Ming, all its quirky rituals, superstition and traditions. 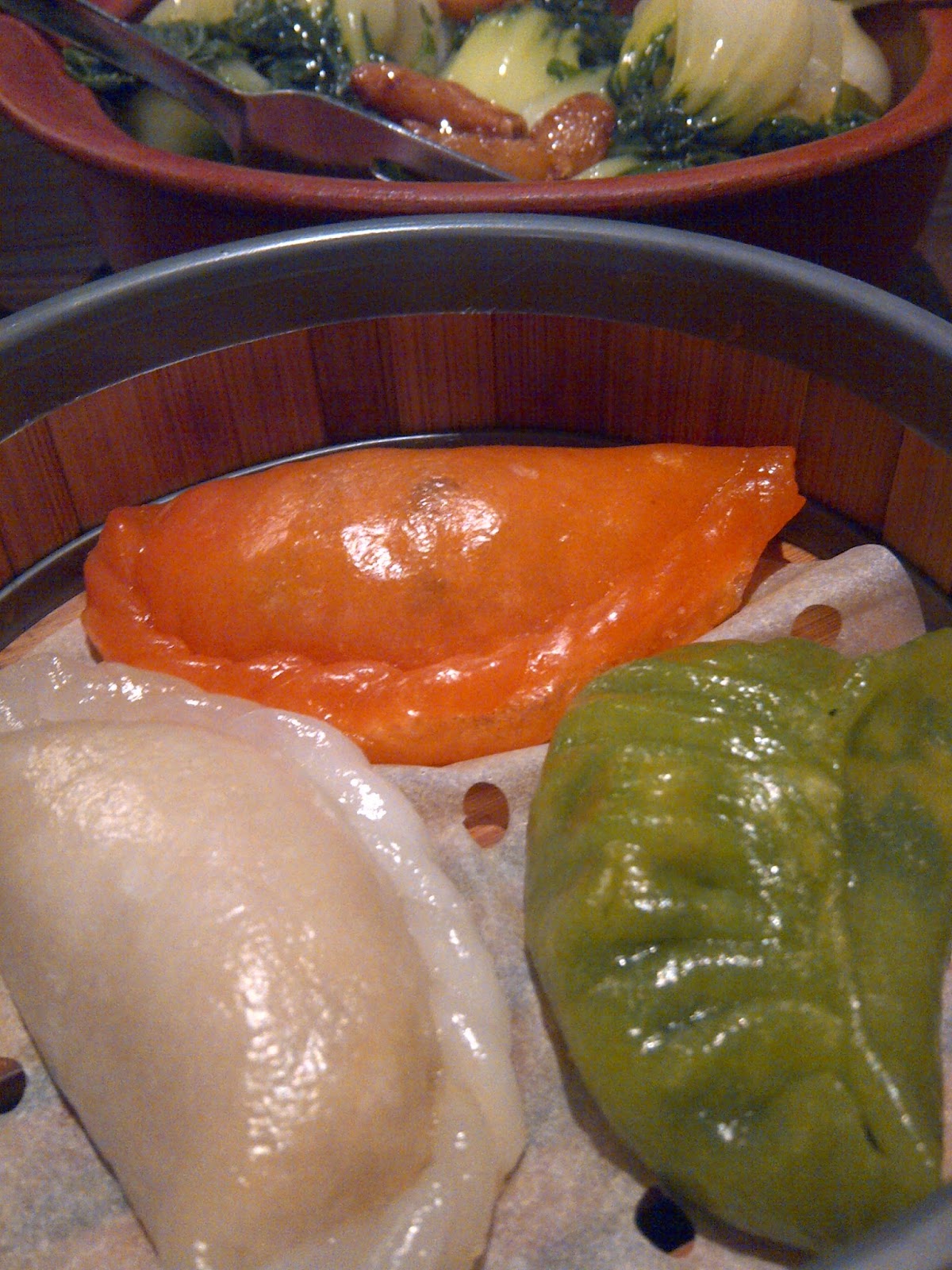 Our family’s tradition are very similar to the Mexican holiday between October 28-November 2nd, Dia de los Muertos aka Day of the Dead in Spanish. It is just as celebratory in terms of families bringing food and offerings to the cemeteries for the departed relatives and friends. If you love Chinese roasted pork, char siu, chicken, steamed buns, and wicked food history... this is a fabulous way to greet Spring!

As a long-time resident who has travelled but still lives in Toronto, I am now witnessing Toronto live up to its First Nation reference as Toronto, the meeting place...a meeting place of festivities! We now see different cultures embracing each others’ food history and food practices and we’re witnessing growing curiosity to try new fascinating foods plus the willingness to share. So on Sunday April 5th, 2015 exactly 106 days after the long winter solstice, I am going to share the wonders of the special treats my dad would get from the Chinese BBQ shop, and bakery. I can guarantee you that you’ll come away with new pair of eyes, palate and mind. Join us on by booking your spot(s) on this intimate food tour with Chinese brunch of hosted dim sum and tastings along the way at the various  via Facebook A Taste of the World ! Tour capacity is 11 spots to keep it an intimately fun event. 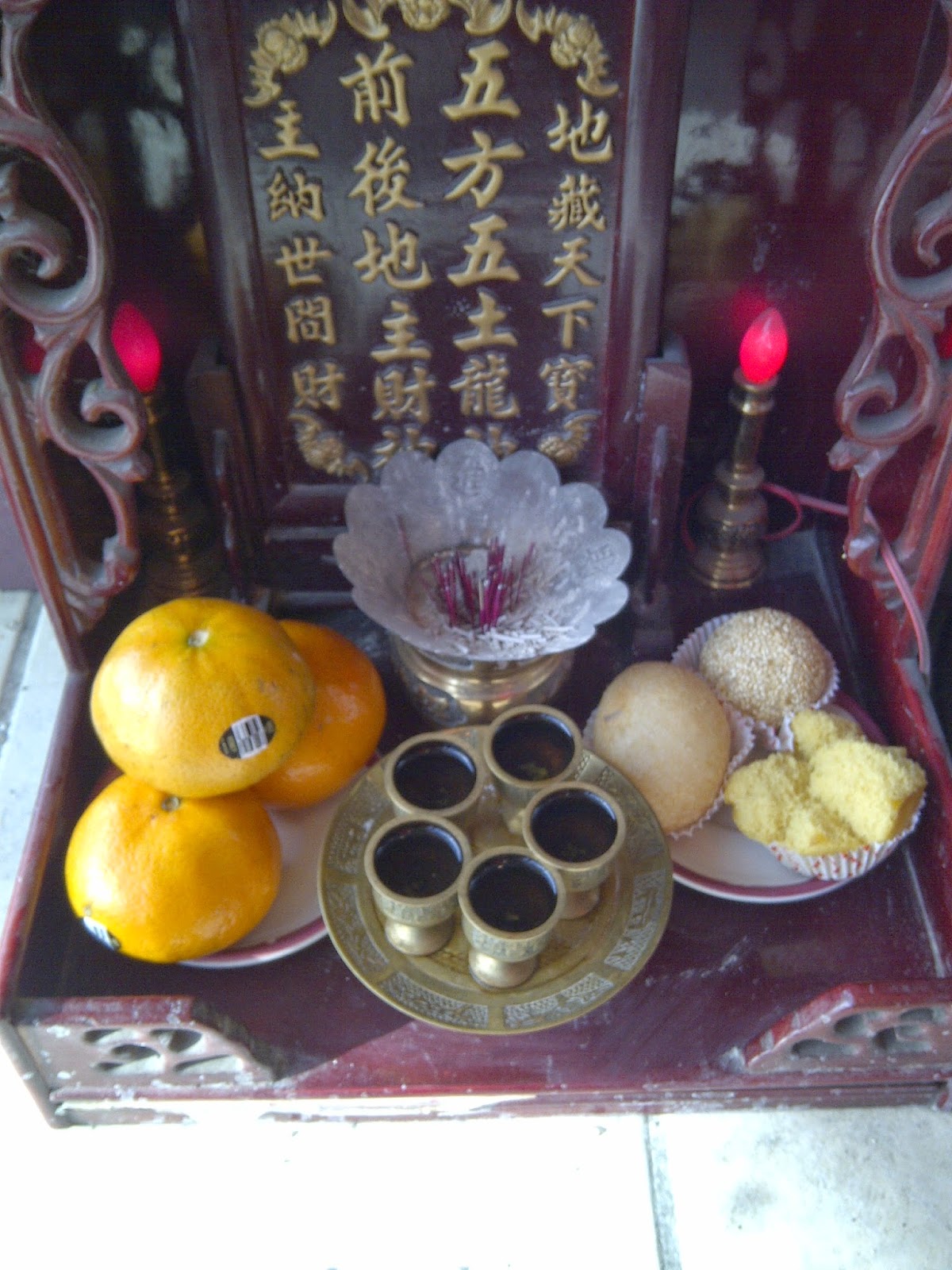