Butting Heads over which Chinese New Year Hashtag to use? #YearOfTheGoat #YearOfTheRam #YearOfTheSheep 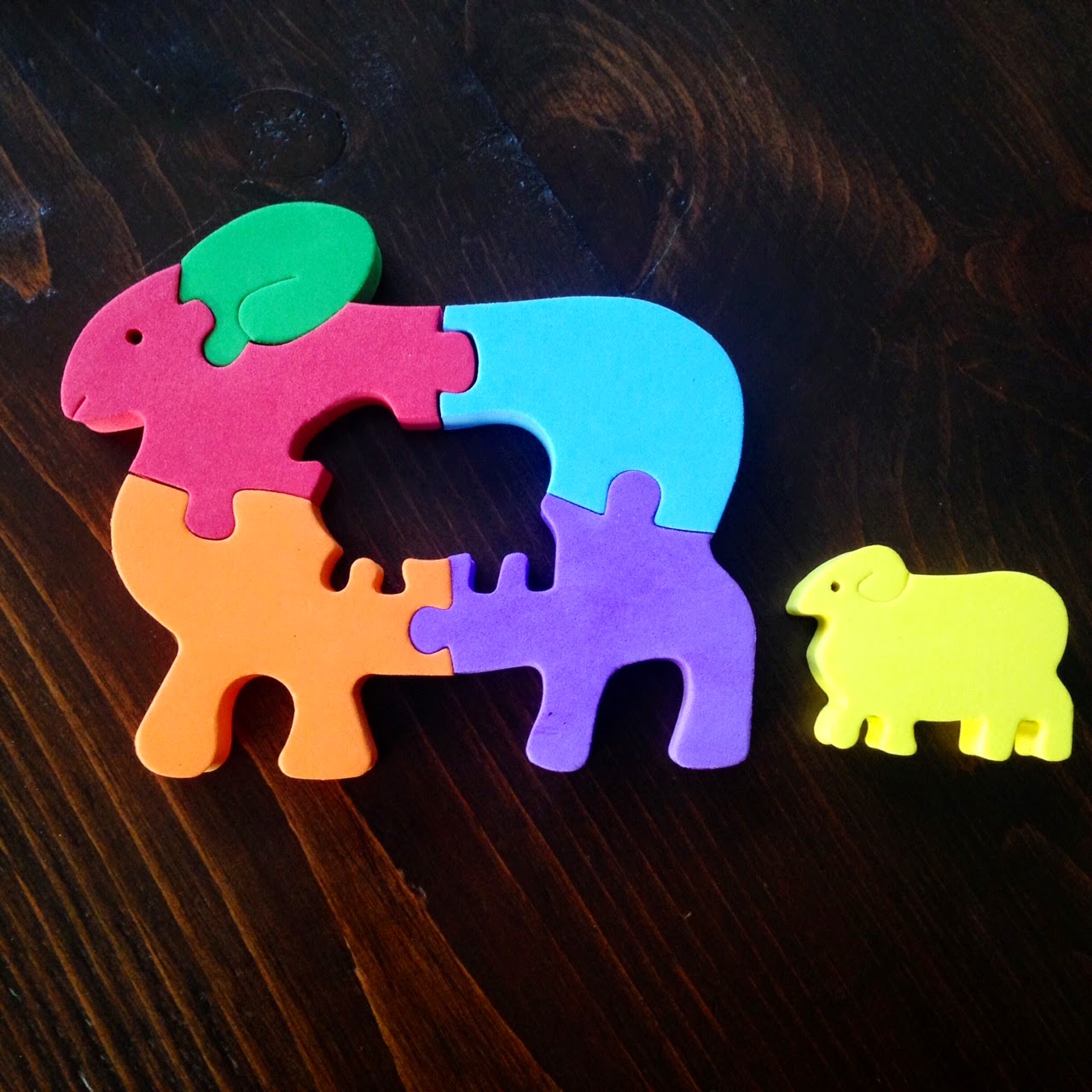 It's Wednesday February 18th, 2015 and it is the final  day of the Year of the Wood Horse in Toronto, Ontario, Canada. So tonight is the Lunar New Year's Eve, whether you're Chinese or Vietnamese, and hopefully, it's a big family dinner gathering, if all of your family members are in the same city and province of Canada. On Thursday February 19th, 2015 we welcome the Lunar NewYear. The Year of the Wood Goat. Or the Ram. Or the Sheep.

Did you know that the Chinese character for the upcoming year is "yang", which can refer to any member of the caprine subfamily aka ruminant horned animal?

Over the last few years, we have witness increasing debates and interchangeable use of the word goat, ram and sheep. So which of these hoofed creatures should be used in the lunar New Year mythology?

Folklorists from the Nanjing Museum say that beginning tomorrow, the Chinese Lunar New Year is NOT the Year of the Ram nor Sheep, but the Year of the Goat! Are there differences between these adorable hoofed creatures?

According to Wang Tao,  a folklorist from Nanjing Museum, based on records and cultural relics, the goat appeared more often than a sheer or ram.

Xu Longmei, an associate researcher from Nanjing Museum says that the Chinese Zodiac originated from the Han culture. The Han group lived in the central region where goats were taken as common livestock. Meanwhile, sheep were mostly found in mountains, tundra and desert, where other ethnic group reside.

Talk to Fang Binggui, a folklorist based in southeast China's Fuzhou City, the image of the Zodiac Yang is open to regional interpretation. Often sheep is depicted in the north while goats in the south.

Here's a bit of food for thought. According to Wikipedia the adult female Sheep is called an Ewe, meanwhile intact male sheep is a Ram.

So how will I settle this without butting heads as we have this food-for-thought discussion at our 8th annual 12-course Chinese New Year banquet on February 20th, 2015?  Well, I had Ontario goat milk on my homemade granola for breakfast, I might treat myself to a curried goat patty over lunch, and then savour lamb chop with a salad sprinkled with sheep milk cheese at dinner.  By the way, the goat/sheep milks and the goat/lamb meats are all #Ontario raised ;-) 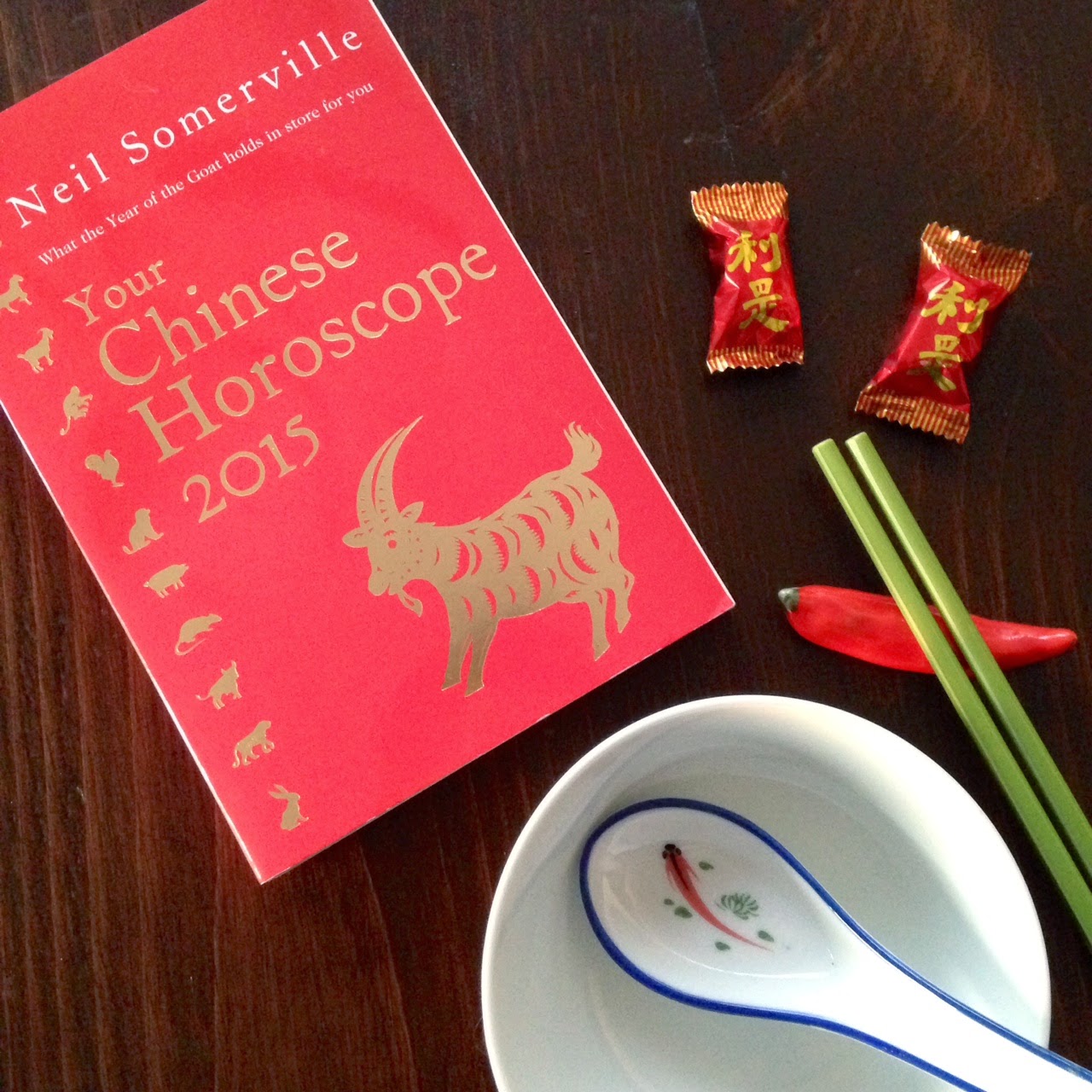